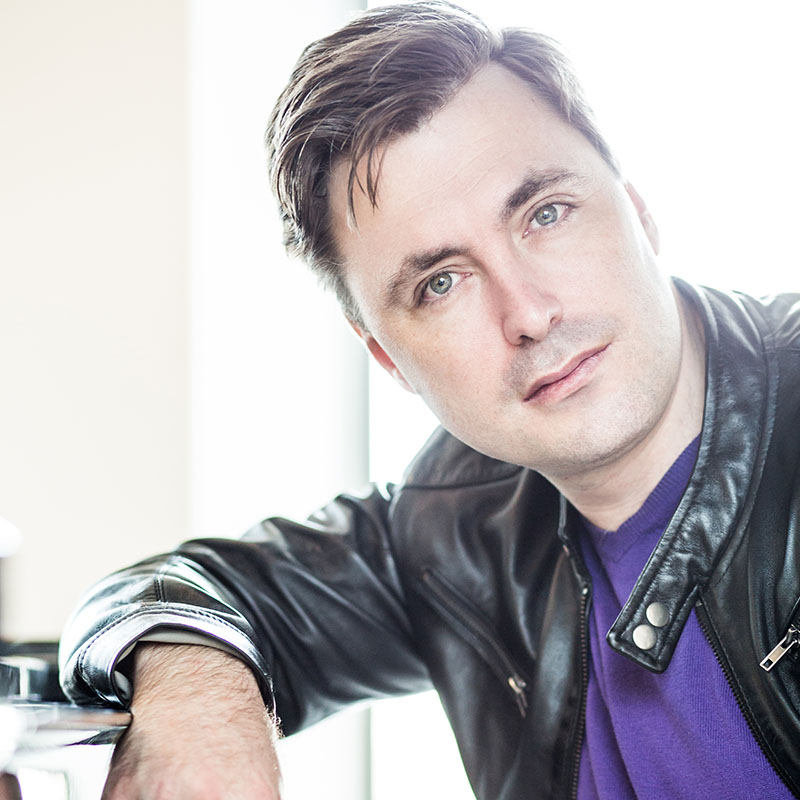 Norbert Kael internationally renowned concert pianist, is one of the most influential artists of “crossover” style. His concerts represent an intriguing combination of the two musical styles. His captivating passion, style and colorful repertoire, are widely popular among audiences around the world. Norbert has already performed “sold out” evenings in Madrid, Rome, Copenhagen, Bucharest, Moscow, Delhi, Calcutta, Cairo, New York, and Cancun, Mexico

Mr. Kael received his first degree at the prestigious Franz Liszt academy of Music in Budapest. After graduation Norbert received the highest scholarship to Berklee College of Music, in Boston, USA,

where he had the opportunity to study jazz with such great artists as Laszlo Gardony and Joe Lovano. Boston audience could hear Norbert’s playing in such places as Regattabar, Berklee Performance Center among other concert venues throughout the USA. After moving to New York, Mr. Kael diversified his musical skills by learning from such masters as Seymour Lipkin and Matti Raekallio on the classical side as well as Kenny Barron, and Wynton Marsalis on the jazz side.

Norbert has been pursuing the idea of combining classical and jazz styles since his early musical studies. Norbert approaches the selected classical pieces with creativity, taste, and respect, that way he keeps the original melody and character, but yet he puts it into a new dimension.