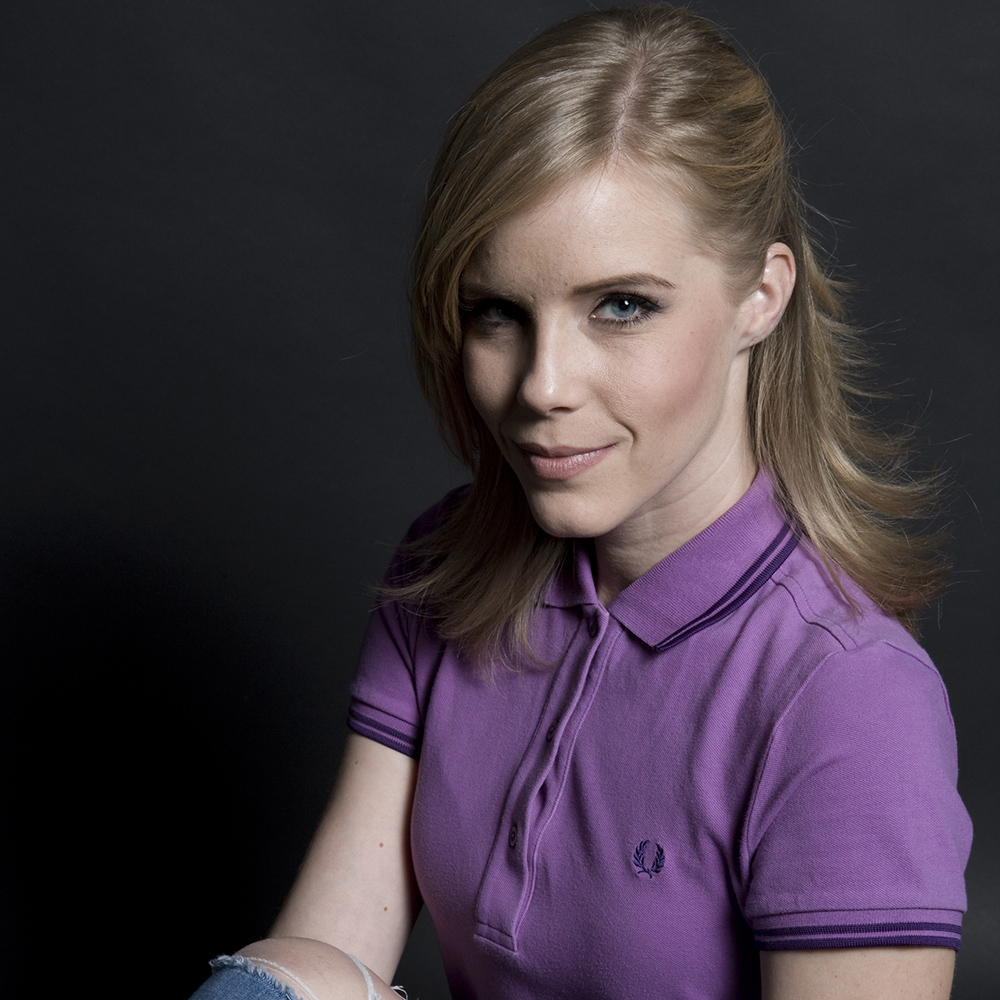 After receiving her BA and MA in Communication in Hungary at Pazmany Peter Catholic University, graduated from the London College UCK specialising in Media and Journalism. She works at the Hungarian public service TV, MTVA since 2011 in various positions: she’s the reporter and presenter of several programmes dealing with  current affairs and public issues, as well as cultural content. Since 2016 she is the permanent presenter and editor of the Cultural Department of the Hungarian Television, M5 channel. She was the host of Virtuosos classical music talent show in 2017. She is the director of BP underground, a documentary film series about Hungarian music subcultures.  By completing BP Underground she was lucky enough to combine both of her field of expertise: the Hungarian underground scene and the documentary genre itself.