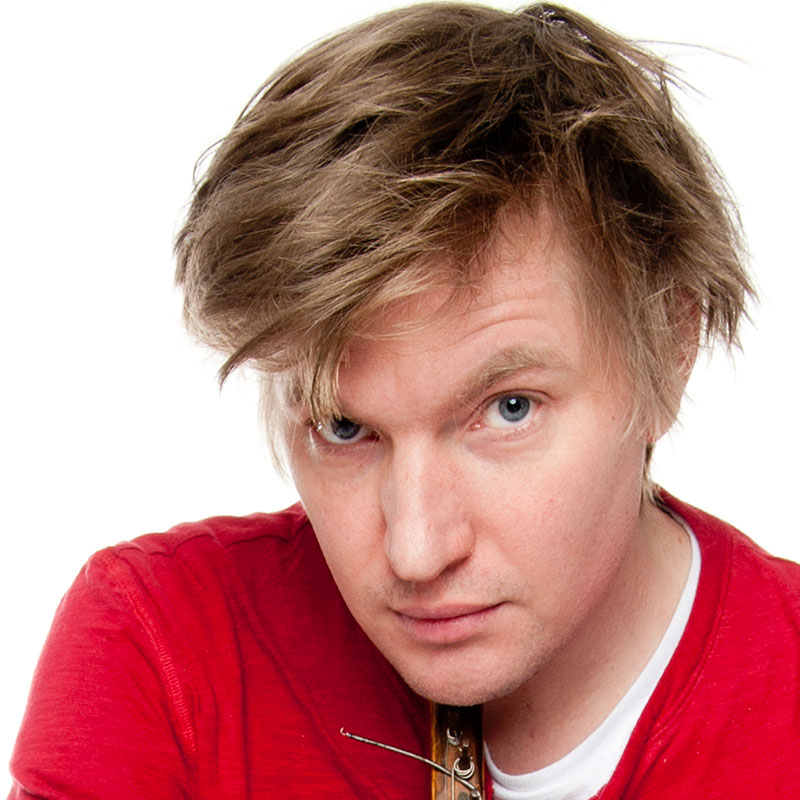 He was born in 1972 in Topolya. His first instrument was the zither, which he met at the age of ten. Volin was first in his hands at the 6th grade of primary school. He completed the lower level music school in Kishegyes in three years.

He left the second class of the secondary music secondary school in Subotica, with a borrowed violin he went to Budapest where he became a member of the Dresch Quartet. Since then he commutes between Budapest and Subotica, equally representing and connecting the motherland and Vojvodina.

In 1998, he composed the cultural anthem of Sarajevo. He composes for ballet performances, theaters, and filmmaking.