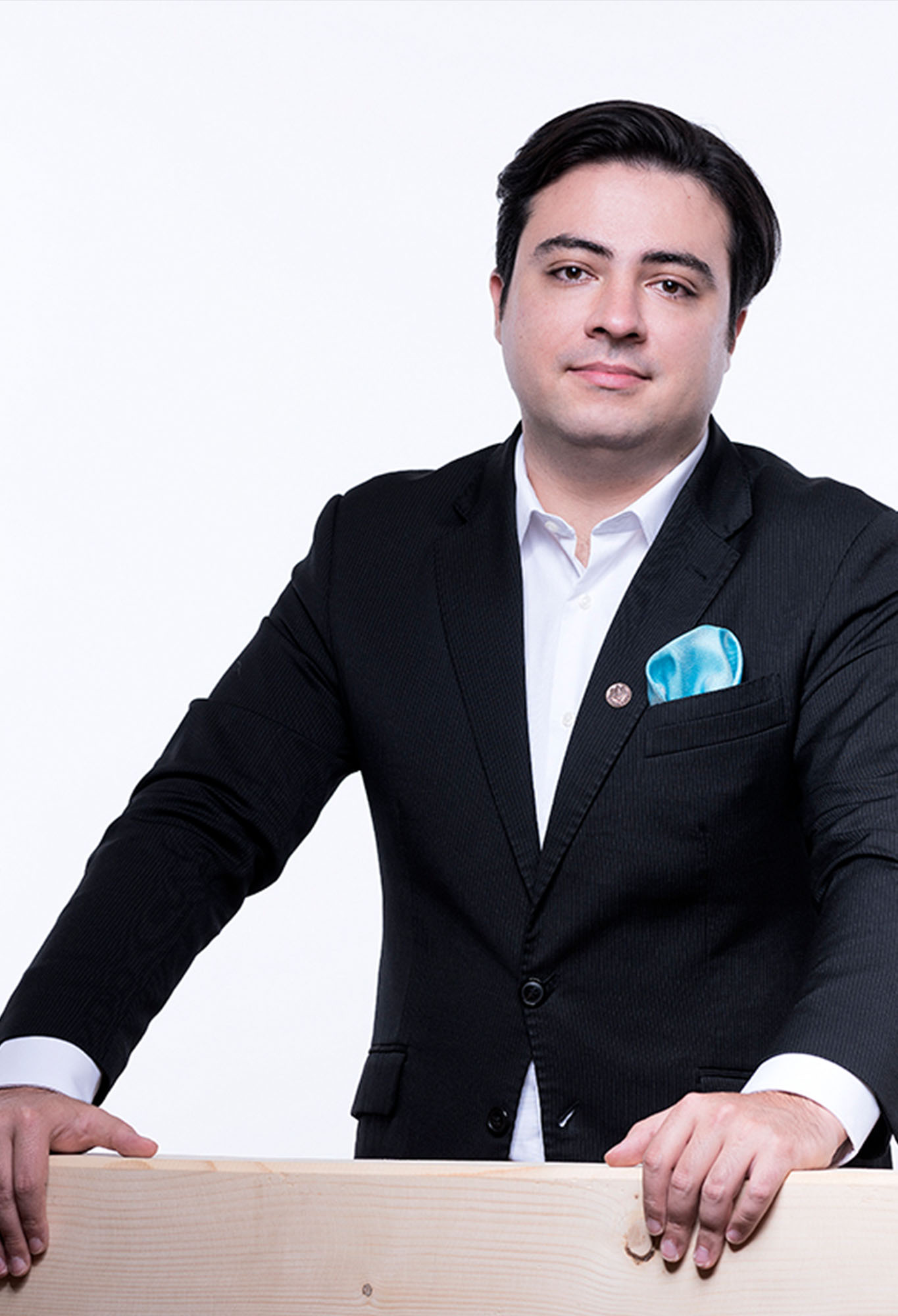 “Art is the sensual return of the mysterious and divine in man and nature”.

The quotation comes from Ferenc Liszt, whose most authentic interpreter was Georges Cziffra. Creative and performing artists who are able to create a unique, long-lasting and timeless, clearly took more part in caring for the universal culture. Hungary has always been the leader in the highest level of arts and sciences. I am proud that the Georges Cziffa Festival from Hungary is now internationally recognized and acknowledged. I believe in the fact that the name and the spirit of Georges Cziffra will come to many parts of the world, and his exemplary art and life path reaches the young generation as a standard. An impressive list of artists l will delight the audience at the 2019 Festiva with the star guest Jose Cura. In addition to classical music concerts, music festivals, scientific lectures, exhibitions and masterclasses will also highlight the Festival’s palette. It is my hope that there will be a clear proof of this classical music series featuring unparalleled artists that music does not know borders, limits, and genres.One of the novelties of the 2019 Festival is the focus we are launching to promote the coffee-house gipsy music of the old times. We are grateful for our main sponsor, MVM Magyar Villamos Művek Zrt., The National Cultural Fund, Attila Várkonyi, the Local Government of Hegyvidék, the MOM Cultural Center and our other sponsors and partners.

For the programs of the Festival, I wish you all the joyful moments, the lasting experiences and the euphoric charging.

World-renowned Hungarian-born pianist and piano virtuoso, Georges (György) Cziffra was born to a Gypsy musician family. His father, György Cziffra was a cimbalom player. Georges was admitted to Franz Liszt Academy of Music of Budapest at the age of 8, where his teachers were Ernő Dohnányi, Leó Weiner, György Ferenczy and Imre Keéri-Szántó. The young pianist scored success after success.

In 1943 he served on the front in the army. His attempt to escape from Hungary landed him in prison in 1950. After the 1956 uprising he settled in Paris. He became the acclaimed master pianist of the Romantic composers (Schubert, Chopin, Liszt, Brahms, Rachmaninov). His technique and skill as an improviser placed him among the greatest pianists. His brilliant and unique career, skills, knowledge and personality as well as his work to help young musicians are exemplary. 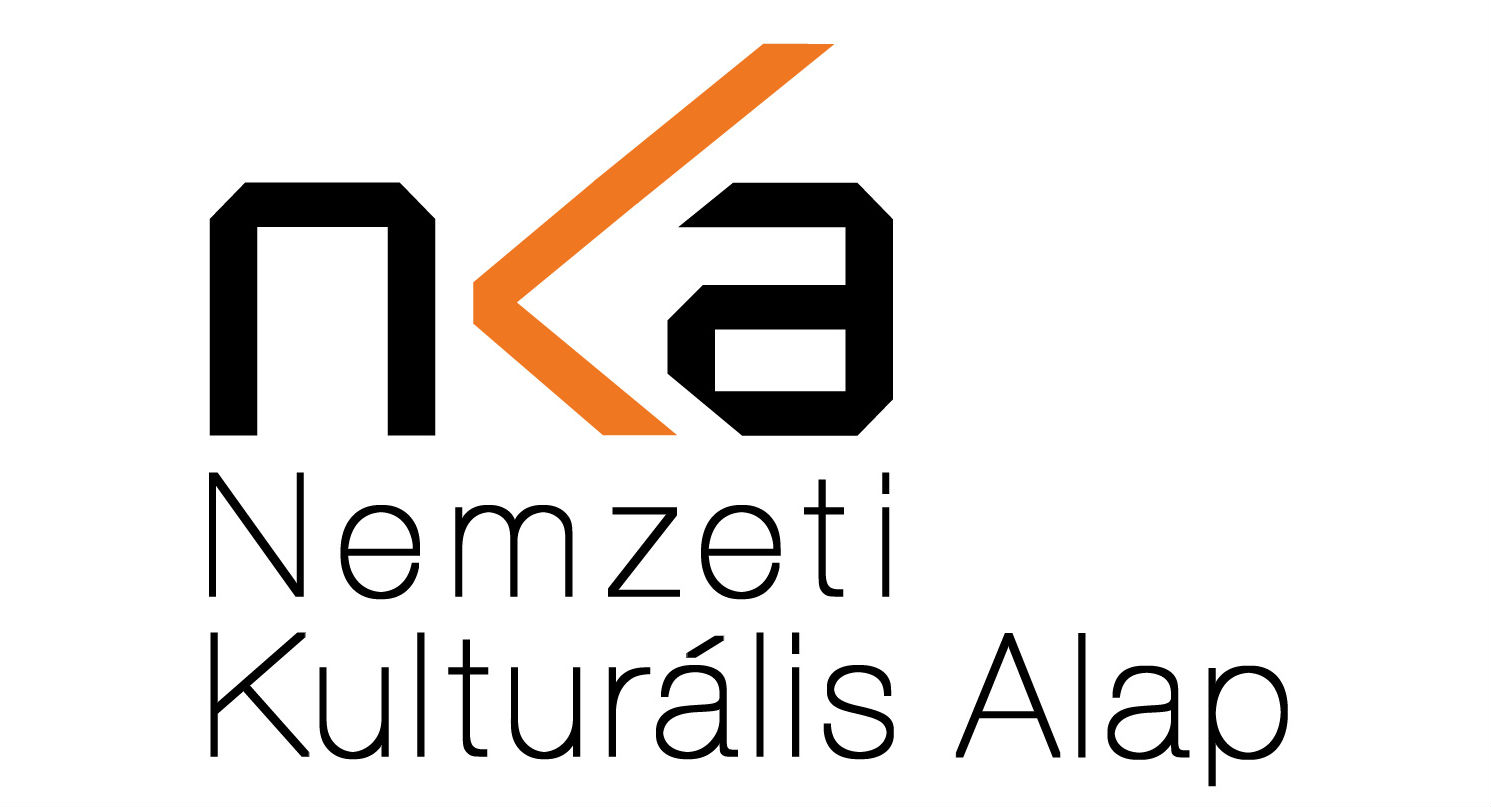