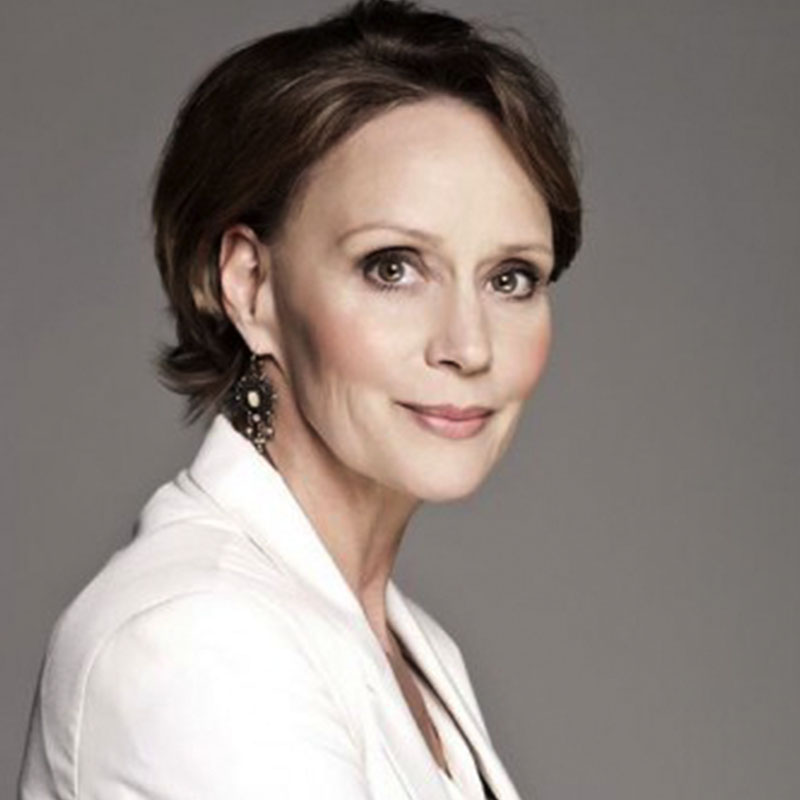 After graduating first she received naiva roles then she succeeded in performing more mature characters.

In 1988 she graduated from the Academy of Theater and Film in the class of Imre Kerényi. From 1986 to 1988 she was member of the Madách Theater.

From 1988 to 1990 she was the actress of the Csiky Gergely Theater in Kaposvár.

Between 1993 and 1996 she performed at the Theater of Artists and Thalia Theater.