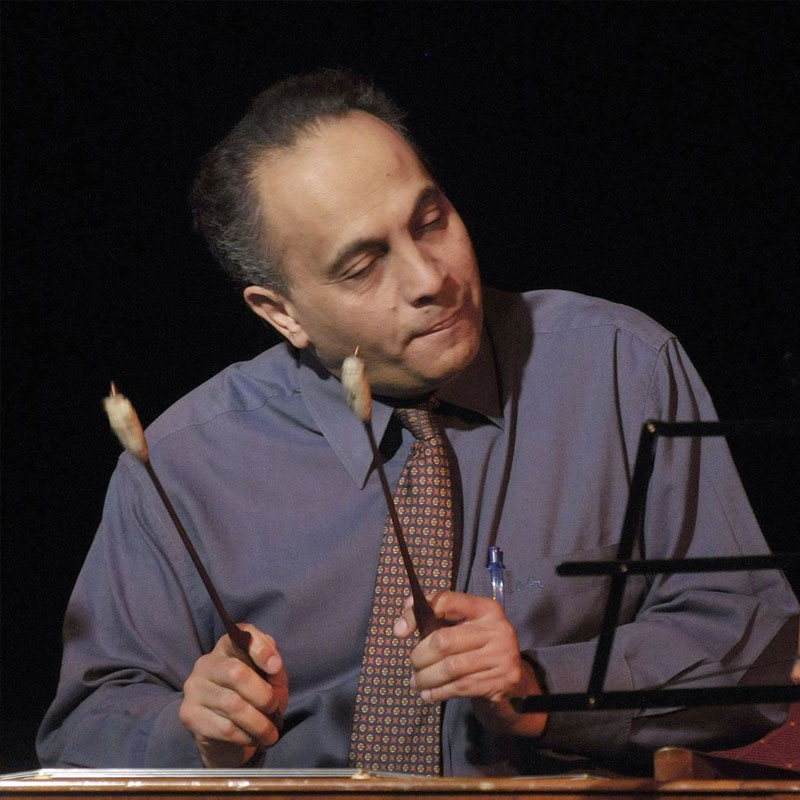 It takes two to bring out the wonderful subtlety and expressive power of the cimbalom. Thus Kálmán Balogh and Miklós Lukács joined forces in 2009, to acquaint audiences with their art and the potential in this emblematic instrument. The result is novel and poignant; jazz meets folk under the flag of musical proficiency. At the initiative of the publisher the two virtuosos started experimenting in 2009, and the sessions soon turned into playful explorations accompanied by joking and ever new ways of beating the strings. The fascinating skill and confident versatility enthral listeners: as Balogh relaxes and Lukács leads, audiences marvel 2015 is yet another milestone in the life of the Duo. Their recently released album does not spare surprises. It is immediately clear that it was assembled with great enthusiasm, deriving inspiration mostly from folk music. The play of the duo moves on a vast scale from pianissimo to fortissimo, loose tacts to strict dance rhythms. rigorously defined themes to free improvisations, always full of passion and spirit.