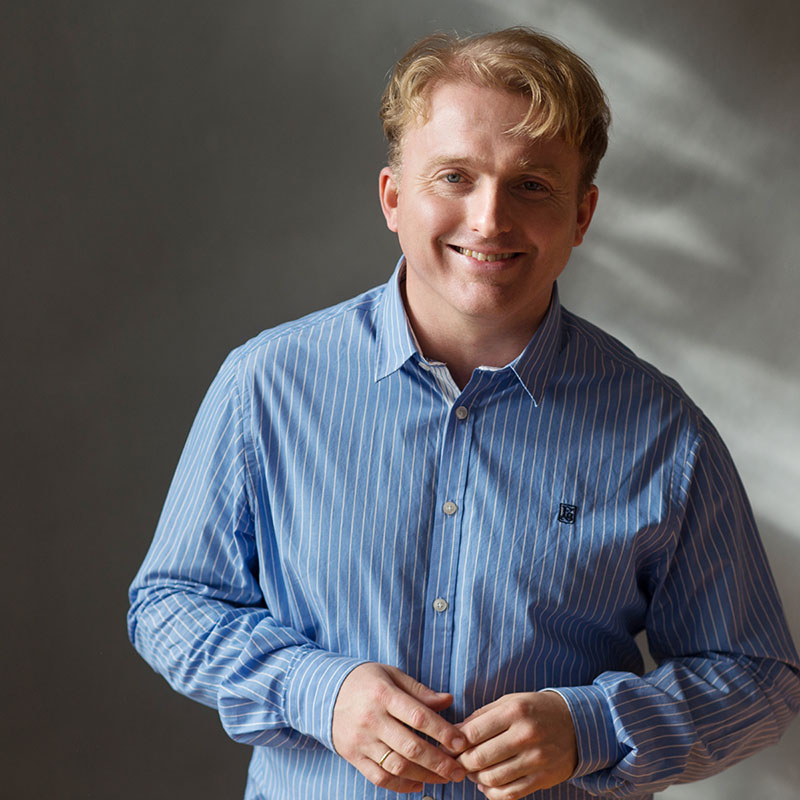 He has written about 45 books for children and adults and has done about 30 volumes of literary translation. He taught at Pázmány Péter Catholic University for seventeen years, he was the secretary of the Hungarian Pen Club, member of the MEGY Presidency, the was the Ambassador of the European Union’s Year of Citizens. His publicity volume entitled What are the Hungarians like? ( 2012 ) and its continuations What else the Magyars are Hungarians are?, the Three is the Hungarian truth, and the closing volume of the series the One is the addition, were sold in 20,000 copies in a year. The Attila József, Tibor Déry, Gyula Illyés and Prima Primissima award winner writer and poet’s texts are sung by Kaláka, András Lovasi, Andrea Malek and others. He is the anchorman of the series called Lyukasóra. His works were translated into fifteen languages. He lives in Zsámbék with his wife and with his large family. “Reading is the cheapest travel agency, we take a book from a shelf and we find ourselves a thousand miles or thousands of years away, maybe in a place where we could never go: in the mind of another person.” – as he says.