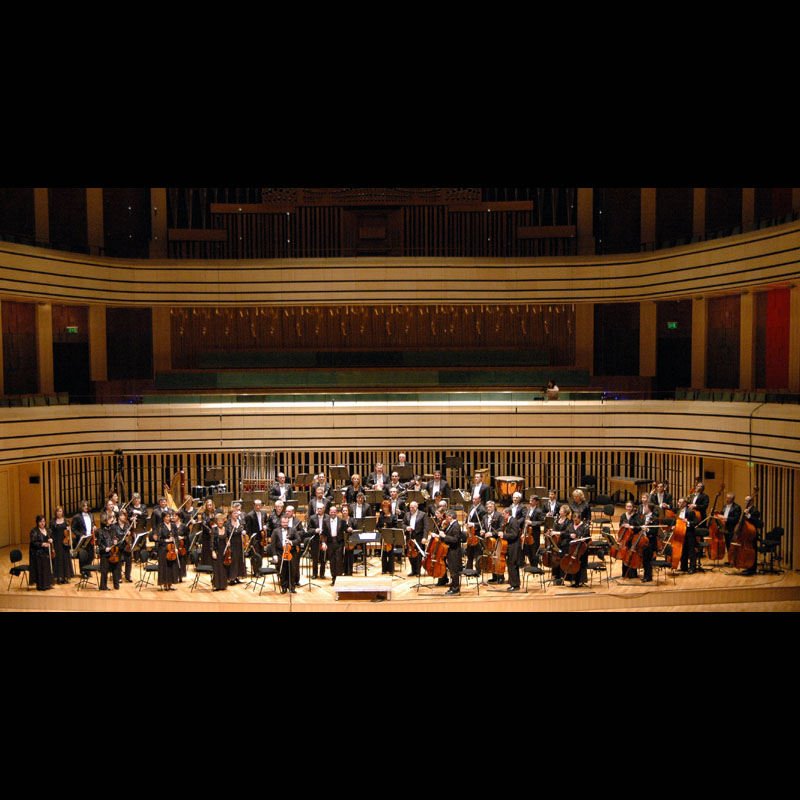 The Szeged Symphony Orchestra is the most significant musical ensemble in the Southern Great Plain, Hungary. The history of the city orchestra dates back to the 18th century. The symphony orchestra, in today’s sense, has been operating since the end of the 19th century in various organizational frameworks and under different names. The Orchestra of the Szeged Philharmonic Association was founded in 1919 under the leadership of Sándor Figedy-Fichtner. Between 1934 and 1944, the ensemble was led by the young Ferenc Fricsay. During those years the orchestra was conducted by notabilities such as Willem Mengelberg, Erich Kleiber, and Pietro Mascagni, who conducted the performance of his own opera.

Under the name of the Szeged Symphony Orchestra, the legendary conductor and composer Viktor Vaszy organized the ensemble into an independent institution in 1969, which has been the basis of local concert life and high-quality opera performance, as well as a regular performer on international podiums. Following the founder-conductor, the orchestra was led by Tamás Pál from 1975, Géza Oberfrank from 1983, Tamás Pál again from 1989, and Ervin Acél between 1991 and 1999. Since then, the band’s music director has been Sándor Gyüdi, whose work has been assisted by artistic directors Ervin Lukács, János Fürst, and Günter Neuhold in the last two decades.