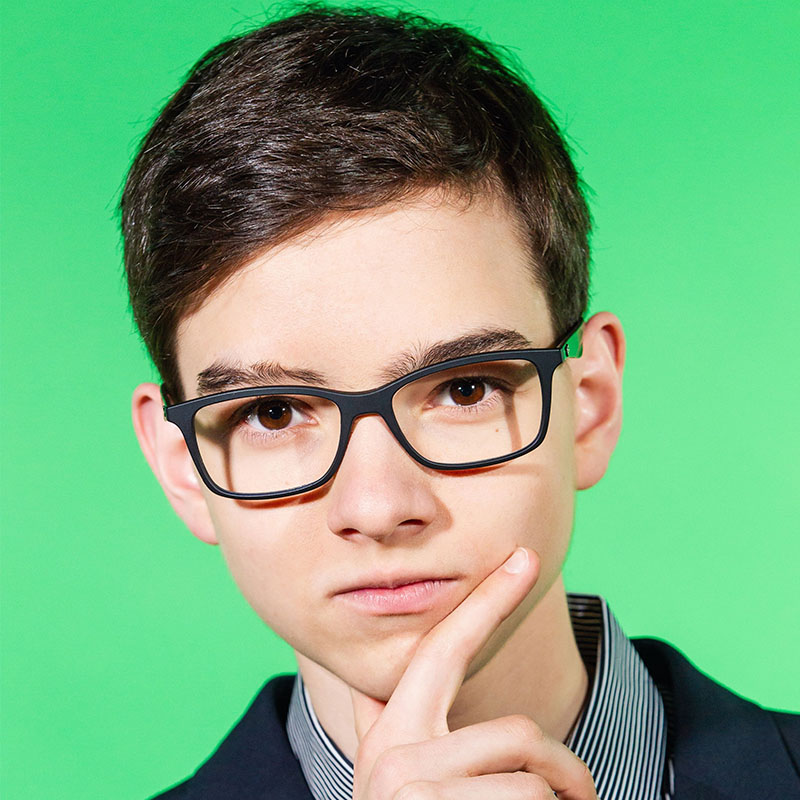 Misi was born in 2003 in Pécs, Hungary. Both of his parents are professors at the University of Pécs, no one from his family is a musician. His talent was discovered early, as he started to play his own tunes on his brother’s piano at the age of 4. From the age of six, he attended the Liszt Ferenc High School of Music. Since then, his teacher has been Ildikó Megyimóreczné Schmidt. He also studies at the Hochschule für Theater und Musik, München. During the Virtuosos TV show in 2015 Misi was introduced to concert pianist and inventor Gergely Bogányi, since then Boganyi has been his mentor. Péter Eötvös and Martina Bauer are his teachers, too. From the age of 8 Misi has won every national competition within his age group, a total of 11 Hungarian and numerous international competitions in Rome, Milan and Paris. He has been consiodered as a child prodigy. He had already given countless performances all around the world, including Milan, Paris, Stockholm, Gothenburg, New York, Brussels, Zurich, Tokyo, Osaka, Islamabad and Beijing. His unique talent and charming personality has been acknowledged and complimented by conductors such as Plácido Domingo and Tamás Vásáry.