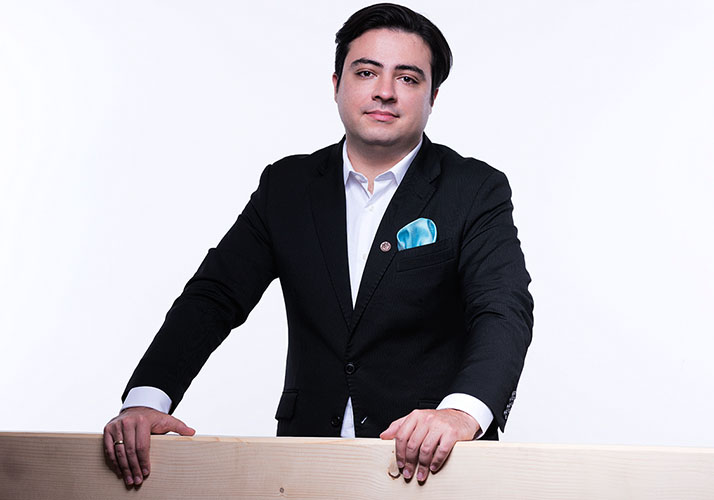 János Balázs Prize-winning pianist, Hungary’s Merciful Artist is one of the most sought after and most successful piano artists, a permanent player in the world’s prestigious concert halls. He is among the few artists that are loved by the public and the recognised by the profession. He has worked with renowned artists and conductors such as Mischa Maisky, Tamás Vásáry, Charles-Olivier Munroe, Stéphane Denéve. In the concert season of 2013/2014, among the artists of 19 countries, he won the ECHO Rising Star Art Award. He has toured in Europe’s biggest concert halls like Bozar, Concertgebouw, Musikverein, Palau de Musica, Barbican, Konzerthuset, Cologne Philharmonie. He has worked with the Brussels Philharmonic Orchestra, the Dortmund Philharmonic Orchestra, the Aspen Philharmonic Orchestra, the Hungarian National Philharmonic Orchestra with the Budafoki Dohnányi Orchestra and the Hungarian Radio Symphony Orchestra. His unique concerts and individual leases give the audience a unique experience. “János Balázs’s 3 Faces”, “The Three Faces of the Piano”, “ZongOpera” ended with a full house and unmatched success. He is among the few artists who is able and can improvise. In 2011 he received the Junior Prima Award and was awarded the Polish State Award. In 2015 he received the Ferenc Liszt Prize. In 2016 he founded the György Cziffra Festival, which has become one of Hungary’s premium festivals.