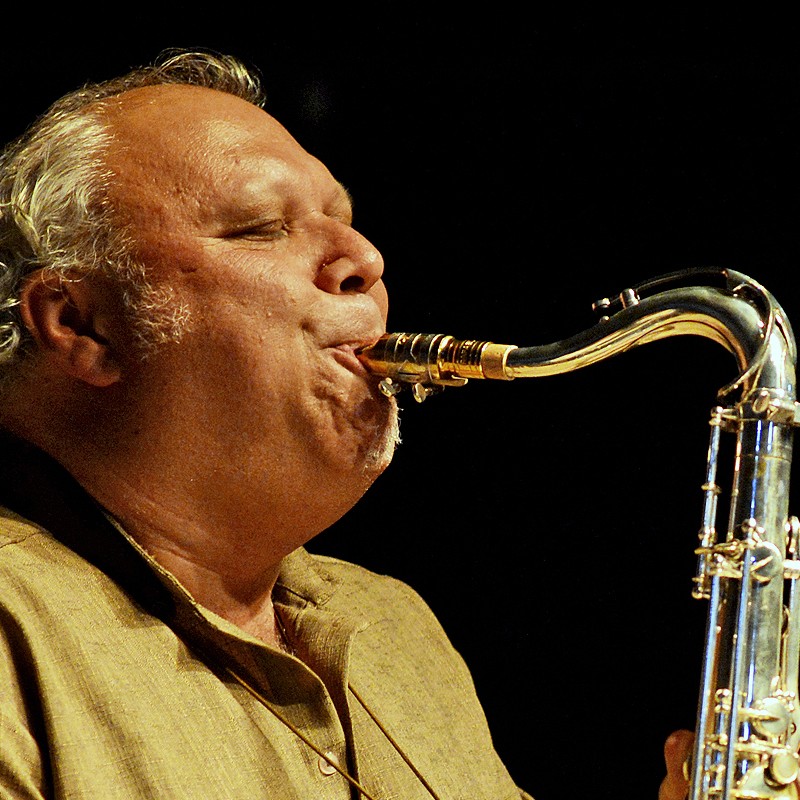 He was born in a musician family on the 13th November 1958 in Budapest, Hungary. His Father was a famous gipsy violinist as well as his younger Brother Roby. The musical study began on the violin at the age of 6. Began to play the saxophone when he was 15 years old, and became a professional musician when he won a national jazz competition in 1977. He graduated from the jazz department of the Bela Bartók Conservatory in Budapest 1979. Shortly after he moved to Germany in 1981, became one of the most respected saxophone player in Germany as well as worldwide.

He performed as a saxophone soloist in numerous jazz/pop/rock recordings and concerts. Tony has played the saxophone  about 280 LP/CD recordings as a leader or as a sideman.

In 2020 Tony Lakatos has received the Hessen Jazz Prize, one of the most honoured prizes in Germany.