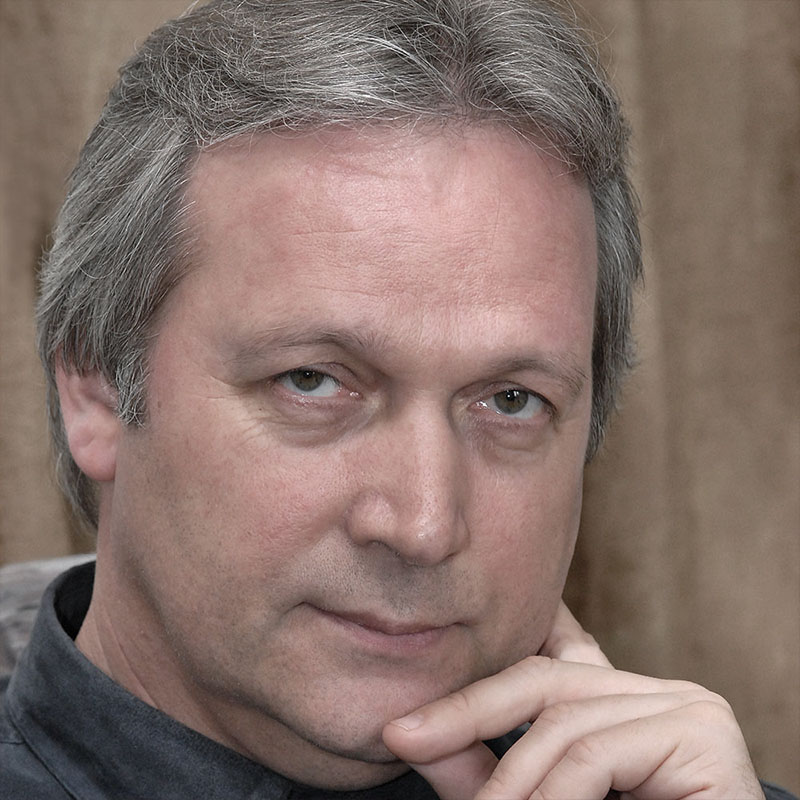 He was born in 1959 and earned a biology degree at ELTE in 1983, working as a student at the Semmelweis Medical University Anatomy Institute under the direction of Peter Somogyi and John Szentágothai. He spent four years at the University of Oxford as a guest scientist.

In 2011, he was awarded with two other members  the “Brain Prize” in Denmark with a prize of 1 million Euros. In Hungary in 2000 he received the first Bolyai Award in Hungary, then in 2005 the Széchenyi Prize and in 2013 Prima Primissima Prize. He is ember of the World Association of Neuroscience (1998-2006) and he was the President of the Association of European Neurosurgeons in 2004.

Currently he is the Vice President of the Hungarian Academy of Sciences, Director of the Experimental Medical Research Institute and Professor of the Department of Péter Katolikus Pázmány University. His main field of research is the structure and functioning of the cortex.