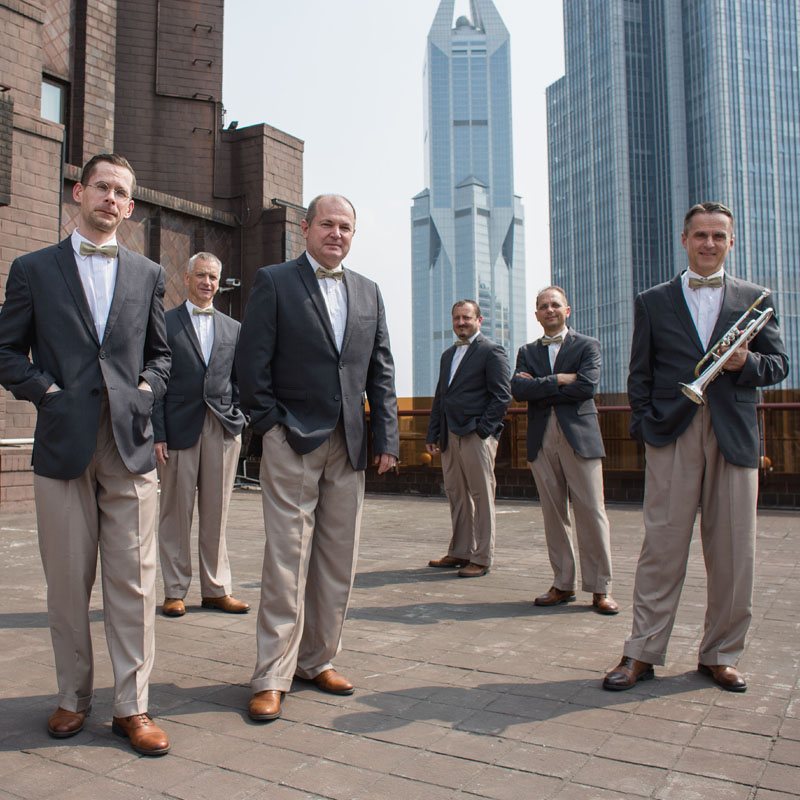 Hungary’s most successful jazz band has won four international and two national competitions, out of which the most outstanding was the New Orleans Jazz Competition in France in 1995, where 54 bands participated. They have been invited six times to take part in the Sacramento Jubilee (CA, USA), the world’s largest annual Traditional Jazz festival. The Hot Jazz Band has won two eMeRTon prizes, awarded by the Hungarian State Radio, the Líra prize and the Louis Armstrong Memorial prize in Hungary. The band has released 13 CDs since it was founded. In 2015, the band received its country’s highest state honours, the Kossuth Prize.