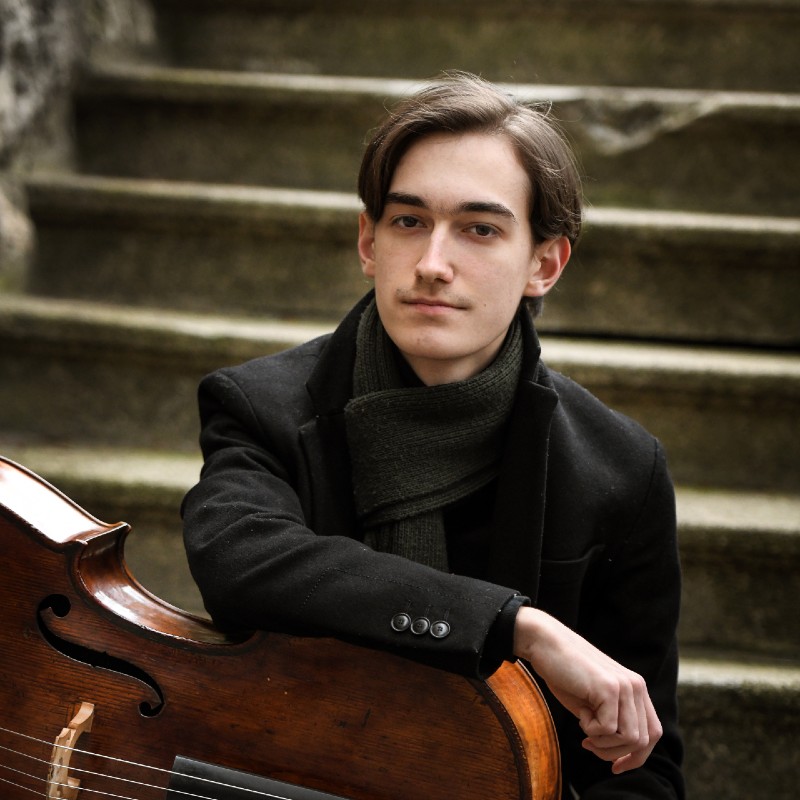 He got Junior Prime Prize and Cziffra Talent Prize, his first CD was published by Hungaroton in 2015. He played several concerts in Radio Bartók. In 2019 with Korossy Quartet, he got first prize on Weiner Leó Chamber Music Competition in Budapest.