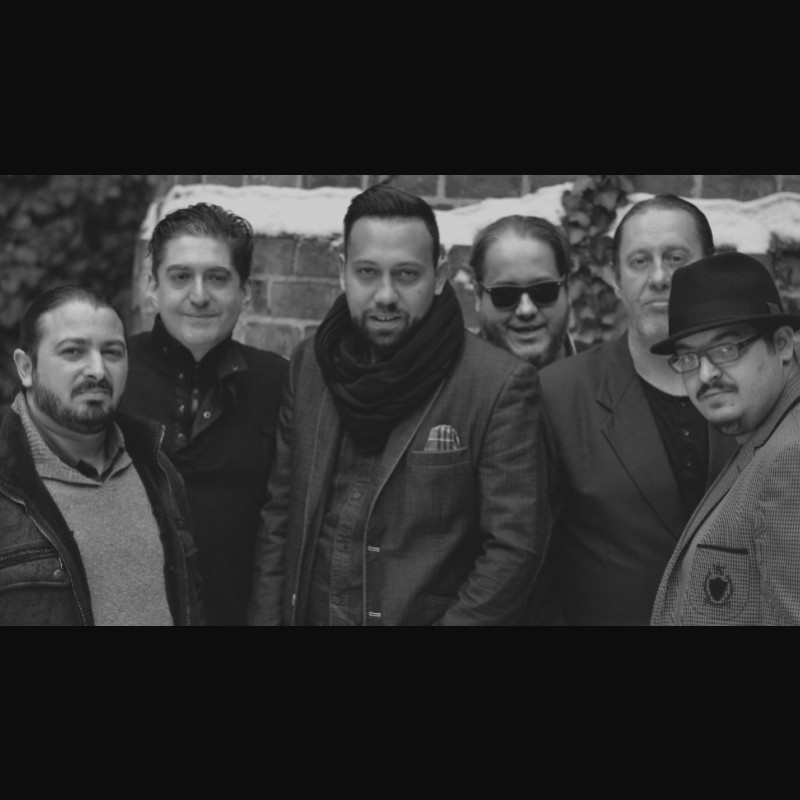 East Gipsy Band is a big-time musical production combining jazz and the musical tradition of the Roma. The band has given sold-out shows overseas, in Canada and the US. Their performance was a huge success at the legendary Blue Note Jazz Club and also at Detroit Jazz Festival.

Band leader Jozsef Balazs, one of the most talented pianists of the mid-generation has won several music competitions. As an example, he won the Award for Best Soloist at the Krakow Jazz Juniors Competition. He is a key member of his brother Elemer Balazs’s several formations and has played with well-known musicians like Erik Truffaz, Stéphane Belmondo, Bobbie Watson, Charlie Mariano, Robin Eubanks, Steve Houben, Nicholas Payton or Tim Ries.

Violinist-guitarist Lajos Sarkozi won the Hungarian Radio National Jazz Violin competition at the age of 15 in 2006 and his development has been unbroken ever since. As a Junior-Prima Award winning artist, he is one of the most sought-after musicians in his genre.

Vilmos Olah is an exeptional dulcimer player. His excellent feel for incorporating the traditional style in jazz greatly contributes to the authenticity of the band’s performance.

Singer – guitarist Guszti Balogh is a prominent representative of innovative world music as well as urban and authentic Gipsy music. He is the leader of the band ’Nomada’, a member of ’Fabula Rasa’, and also a regular guest artist in several Hungarian and foreign musical groups.

Double bassist Gyorgy Orban is one of Hungary’s most recognized bass players. His impressive style is energetic and virtuoso. He is the member of several formations. In 2005 he played with ’Bolla Quartet’, taking the First Prize and the Audience Prize as well.

Elemer Balazs has been an important part of Hungarian and international jazz scene for decades both as a drummer and a composer. He has performed with bands that achieved outstanding success. One example is the band ’No-spa’, taking the Third Prize at the Jazz Hoeilaart Competition in Brussels in 1989, and won the First Prize at the International Jazz Festival in Leverkusen one year later. Elemer is also very successful with ’Trio Midnight’, a jazz band that has been active for 25 years. In this formation, Elemer plays with the composer – pianist Kalman Olah and the talented double bass player Janos Egri. Trio Midnight is a significant jazz band of its generation that has also won the First Prize at Jazz Hoeilaart.

The unique, incomparable style of East Gipsy Band was noticed by Tim Ries, the legendary leader of winds of the Rolling Stones. Tim is a world famous saxophonist, composer, band leader, musical educator, professor of jazz studies at Toronto University. His collaboration with East Gipsy Band can be seen in the documentary ’Starlight’, produced and internationally broadcast by HBO.