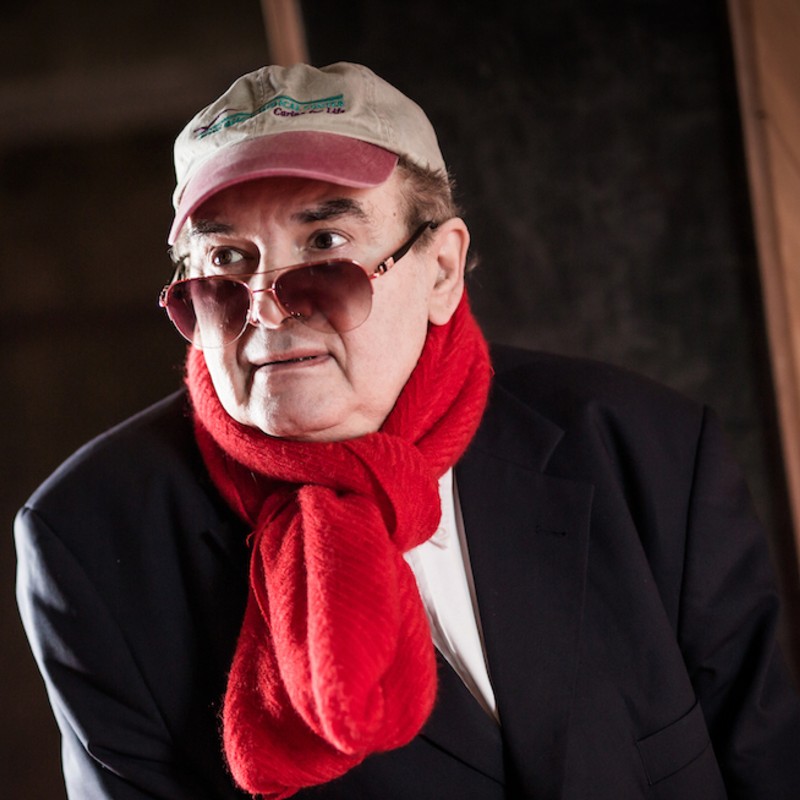 Béla Szakcsi Lakatos debuted as a band leader in the mid-60s. In 1970 he won 2nd prize at the Montreux Jazz Festival with the legendary Aladár Pege’s quartet. Since then he has performed at the most prestigious festivals world-wide. He composed songs for highly successful albums of George Jinda and Chieli Minucci’s Special EFX. In the mid-80s he signed a contract with the world famous GRP record company and made four internationally acclaimed albums for them (Sachi, 1988; Mystic Dreams, 1989; Eve of Chance, 1992; Straight Ahead, 1994).

In the Hungarian jazz history Szakcsi had a major share in popularizing fusion jazz. He also got engaged in collecting treasures of the Gypsy folklore and reinterpreting these pieces of music as stage works or fusing them with jazz music, just like in his significant album titled Na Dara! (Don’ be scared!). He composed operas, musicals and ballets. Szakcsi never stopped playing classical music, and has immersed himself in studying the works of Bach, Bartók, Stravinsky, Schönberg, Richard Strauss, Webern, Ligeti, Péter Eötvös and Pierre Boulez.

For a decade Szakcsi taught at the Jazz Piano Department of the Béla Bartók Conservatory, where, following the examples of Keith Jarrett, Chick Corea and Herbie Hancock, he put great emphasis on blending jazz and classical music.